What a difference road layout makes

Since I last wrote an entry for the Hayabusa Journals, there have been some changes. 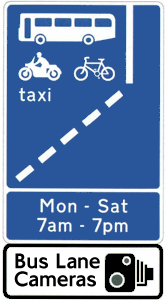 The first has to be the purchase of an ER6.  This is a 650 V-twin Kawasaki bought for a short commute into the centre of our closest town for a short term contract.  That placement actually stopped early, so in principle I should be looking to lose the ER6 but that hasn’t happened yet.

The arguments go like this: tax and insurance are already paid and it is the height of summer: a small bike is a useful thing to have.  I haven’t modified it at all and it doesn’t use much petrol and since having the 125 learner, I haven’t just gone out for a blast after work and the 650 v-twin is a great bike to do that with.  But there are more serious reasons for having that particular bike.

Last weekend, I covered 410 miles in two days to see my friend Taliesin Nuin appear in The Tempest in the Botanical Gardens in Bath and return home again.

One of the very best things about the journey, apart from enjoying my motorcycle in reasonable weather on some amazingly clear roads on the highly comfortable Hayabusa, was the fact that the really difficult stretch down London Road in Bath has a motorcycle use bus lane.  The weather was warm and there are the frequent traffic lights and pedestrian crossings, but the fact I didn’t need to filter was a joy and allowed steady progression down the A4 during rush hour on Friday a joy without any stress.

Since Boris Johnson opened the bus lanes in London to motorcycles, there have been lobbyists on both sides of the fence arguing whether or not it posses a greater risk for all road users to allow bikers to use the bus lanes.  From the 23rd January 2012 the results came in that one of the busiest cities in the world benefited from motorcyclists using bus lanes: I took part in those trials back in 2009 with my Bandit and in 2010 with the Hayabusa.  Both times, the weather was pouring with rain and the bus lanes allowed me to make easy progress with no filtering.

Bath is not the only city in the UK to allow the inclusion of Motorcycles: Colchester opened up its busiest route along London Road back in 2009.  As someone reasonably local, this has meant it is easier for me to get to Colchester’s railway station than it is to Ipswich’s (a difference of 18 miles in journey length).  This is especially so in the summer when the heat when wearing leathers makes riding and stopping in town centres unpleasant on a larger motorcycle.

This is bringing me back to the 2nd bike – bear with me. 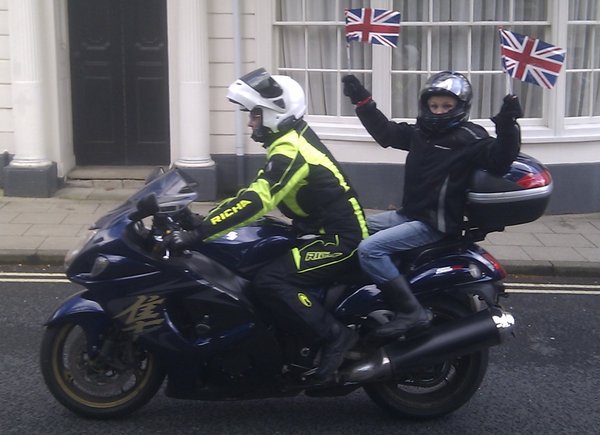 In motorcycle terms this means at least a 650cc bike.  There are 250’s on the market but they aren’t really up to the job of ensuring I don’t get stuck behind a slow car which has a couple of lorries over taking it.

This is why I have an ER6 as well as the Hayabusa.

But the ER6 is a big bike without being as lovely as the Hayabusa.  It doesn’t have its brakes or let’s face it, its go.  It’s not as comfortable on a long ride and it doesn’t have the storage.  So I should lose the ER6… mmm.